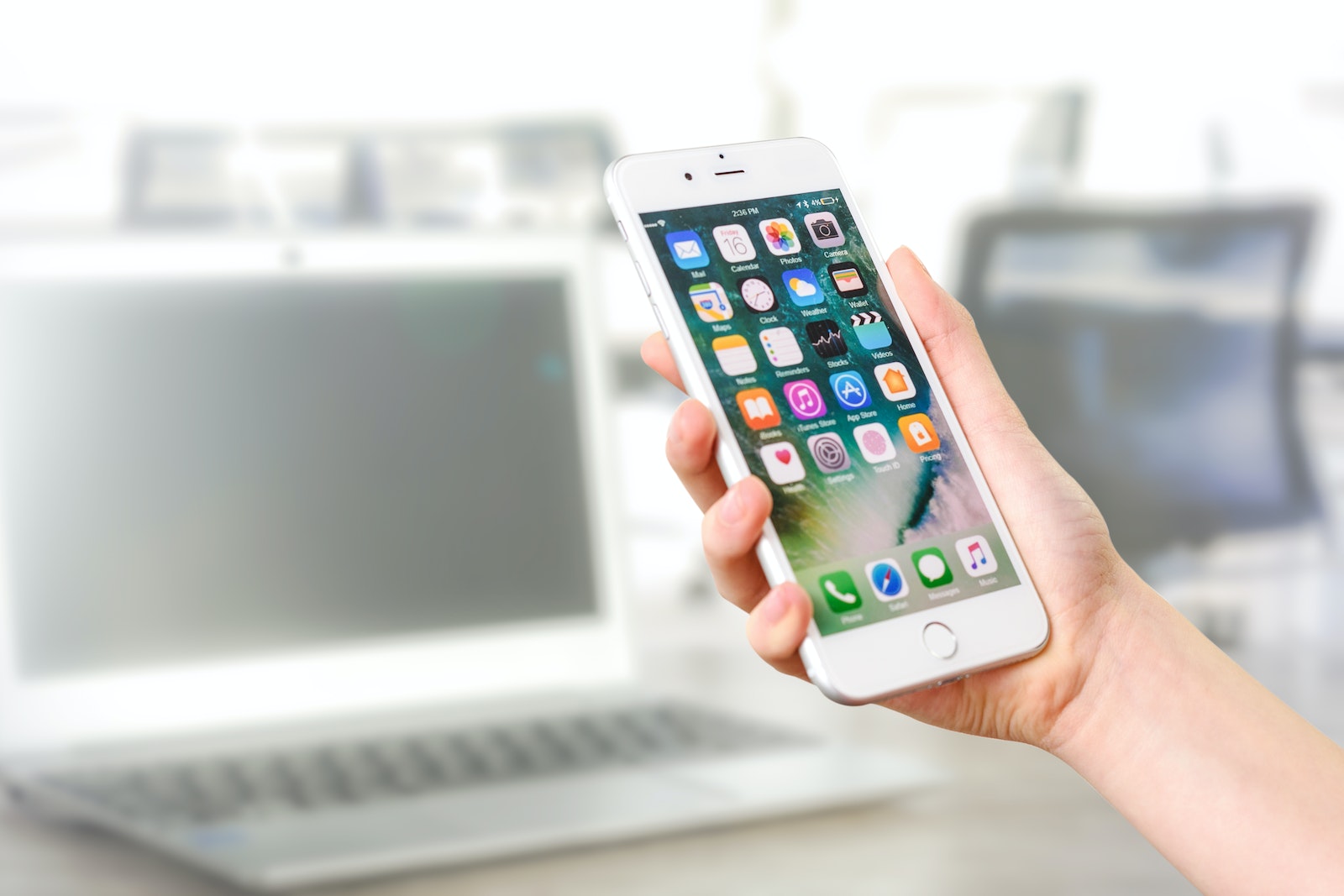 Android is the most widely used mobile operating system in the world, powering over 2 billion devices. It was created by Google in 2008 and had been steadily evolving over the years. Android is an open-source platform, meaning anyone can modify it or use it in their own projects. This has led to a wide range of devices running Android, from small-budget smartphones to high-end flagship models.

Android is a great option for those who want a powerful and customizable smartphone experience. It has come a long way since its initial release, with each new version bringing even more features and options for users. In this blog post, we’ll take a look at the history of Android, its security features, customization options, and more. Let’s get started!

Android was created in 2003 by Andy Rubin, Rich Miner, Nick Sears, and Chris White as part of the Open Handset Alliance (OHA). Its first public release in 2008 was initially met with scepticism from some industry experts who doubted its potential success against competitors like Apple’s iOS operating system. However, over time Google’s steady updates have proven them wrong – as of May 2021, market share data showed that Android holds 74% of the global smartphone market share compared to Apple’s 23%.

Android’s success can be attributed to a few key factors. Firstly, Google’s open-source approach allows developers to create apps and services that can be used on any Android device. This has been a great advantage as it allows developers to reach a larger audience. Secondly, Android is also highly customizable, allowing users to tailor their device’s interface and features to their own needs. Lastly, Android has seen a steady stream of updates since its initial release, bringing new features and improvements with each version. This has kept users engaged and excited about the platform.

The Android security model is based on the principle of least privilege – meaning that only apps that absolutely need permissions will receive them. Apps are sandboxed, meaning they are isolated from each other and cannot access other apps’ data without explicit permission from the user. Additionally, Android devices come with built-in malware protection in the form of Google Play Protect which prevents malicious apps from being installed on a device.

The Android Open-Source Project (AOSP) is an open-source version of Android maintained by Google. It allows developers to modify the code and create their own versions of Android for use on different devices. This has led to the creation of custom ROMs (read-only memory) which allow users to customize their phones even further by replacing the stock version of Android with a custom one based on AOSP.

Since its initial release, there have been several major developments in the world of Android OS – Each major version of Android comes with its own set of features and changes. Here is a brief overview:

One of the key features of Android is its high level of customization options available to users – being able to make your device fit your lifestyle perfectly can be incredibly useful. Customization options range from themes and wallpapers right down to individual settings that control things like where notifications appear or how you unlock your phone – all these little tweaks allow you to make it feel more personalised than ever before! Additionally, you can also download third-party launchers such as Nova Launcher which offer an even greater level of customization than stock launchers do!

Android offers an extensive library of apps and games – there are over 2 million apps in Google Play alone! With such a vast selection available it’s easy to find something that suits your needs or interests – no matter what type it may be – whether it’s productivity software like Office 365 or video streaming services like Netflix or gaming titles like Call Of Duty Mobile or Fortnite there’s something for everyone! Additionally, with so many developers creating great content there’s always something new available every day!

For those who want an even more personalized experience than what they get from a smartphone alone, there’s always the option of pairing up an Android Wear watch – these watches run on the same platform as smartphones but feature additional functionality such as fitness tracking/activity monitoring/voice control etc… With all this plus access to thousands more apps you’ll never run out things do with your watch!

In conclusion, Android OS offers users an incredibly powerful operating system full of customization options that allow them to tweak it however they wish – giving them maximum control over how they use their device!

Whether you’re looking for something simple or you’re aiming for something more complex there are certainly enough features here to keep anyone satisfied regardless of whether they’re just looking to browse the internet casually or playing intense 3D games!

Thanks for reading this blog post – we hope it gave you some insight into what makes this operating system so popular amongst millions around the world!